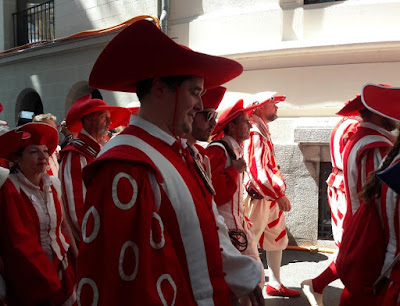 Once every generation, the centuries-old viticultural festival, Fete des Vignerons, unfolds in Vevey, Switzerland. Watching this spectacle of music, dancing, wine and fanciful costumes, felt like I had been transported to something out of a Dr. Seuss story. With a law that prohibits the fest from taking place more than five times in a century, I felt incredibly lucky to witness this celebration of Swiss wine traditions dating back to the 17th century. 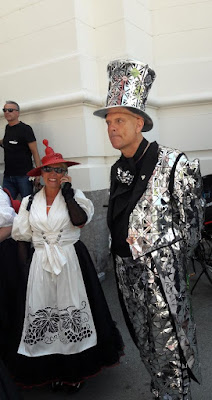 Some of the fetes 5,500 performers in costumes strolled the narrow streets of Vevey after a show that featured fairies, bees, royal courts, playing cards and 17th-century wine growers. The performance was in French but the drama transcended language barriers. 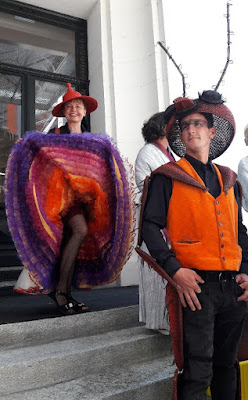 It's a difficult experience to describe but if I had to sum it up, I would explain it as the magic of Cirque Du Soleil combined with the pageantry of the Olympics, topped with the history of folk celebrations.  Take a peek at my videos below to view some of the scenes:

Black Lives Are Not A Passing Trend 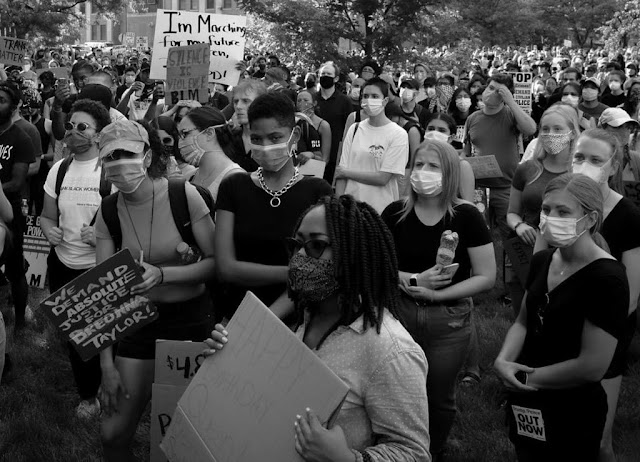 Some people think of this time as a major inconvenience. The protests, the petitions, the painful hashtags.  I see the averted eyes when marches stream through neighborhoods filled with comfort and gentrification. I notice the glazed expressions when accounts of microaggressions and blatant racism are detailed. I recognize the lip service for humane treatment, fair opportunities and cultural awareness. But I have not seen any real action. There have been lots of posting, friending and sharing of outrage on social media. I am sure it helps some people feel better. But I don't feel better. This is not a passing phase for Black people. We are fighting for our lives. Lives that have never been valued in this country and still aren't. It appears that a lot of people are just waiting for all of this to magically go away. It is not going away, we are just getting started. So if you're waiting for things to go back to the way they were, you are in for major disappointments. We
Read more 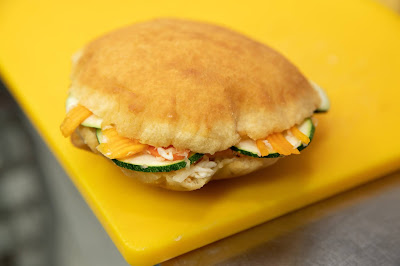 The island of Guadeloupe  offers so much more than a pretty landscape. This French Caribbean beauty is drenched in culture, history and it's no surprise, food. I was familiar with the artful blend of African, French and Indian cuisine from visiting neighboring Martinique but I had never heard of Guadeloupe's famous bokit, until I stepped foot in the island's main city of Pointe-a-Pitre. On every other corner and on food trucks, I glimpsed signs for bokits and long lines of locals eagerly awaiting the chance to bite into the delicacy. So what is a bokit? It's also called a creole burger and it's two pieces of fried dough or johnnycakes, stuffed with everything from lamb, chicken, conch, shrimp and everything in between, plus cheese, salad and sauces. It's basically a portable meal and it generally lasts me two days. It is absolutely essential to try a bokit whenever you visit Gwada. I wrote an in-depth exploration of my discovery of bokits for my new column
Read more