Showing posts from January, 2012
Show all

Peace At Last For Etta James 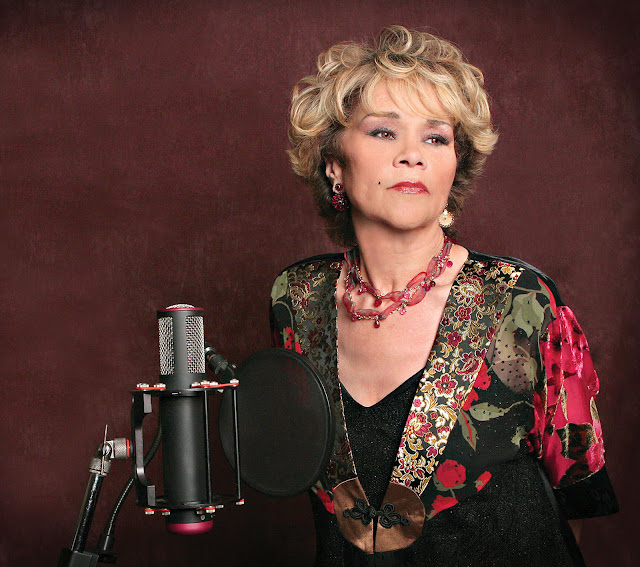 The sheer force of passion and pain that pushed through Etta James' voice transcended genres, eras and cultures. She was known as a singer's singer who could sing rock, r&b, blues and jazz with equal ease but Etta earned the title of blues diva long before the term became popular.  She believed in the honesty of blues music. I'll never forget when I first saw her perform live in Chicago, she declared, "Blues is life. People who don't like the blues are phony people." That may be a highly generalized statement but that was Etta, she didn't mince words or hold back what she felt. And neither did her music. Her voice could roar with authority, it could purr with sultriness. Whatever she sang, from covers like her signature "At Last" which was a Glen Miller tune, to the songs that she wrote like "I'd Rather Go Blind,", she stamped them with the undercurrent of sass and ache in her voice and made them her own. With four Grammy Awar
9 comments
Read more 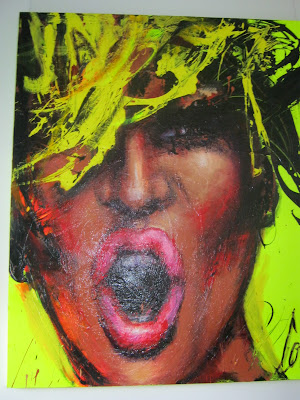 Montreal is an art-loving city. That's part of the European flavor of this town. Museums, art galleries and public art fill every block. But Montreal also hosts lots of theater, fashion, concerts and fashion so you almost need a separate visit just to view the art. Rushing about from place to place, I was amazed at how much art I encountered.  My first art encounter was the painting above,which was actually in the press offices for the Montreal Jazz Fest. I was immediately struck by its energy and 80s vibe. I stopped to snap this sculpture on my way to the Montreal Museum of Fine Arts.  The carvings remind me of Native American art. I know this just looks like two twirly pipes but it is an art installation, I checked. It sits near the Montreal Harbor and I pondered the pipe and water connection. Monuments and statues are popular in Montreal. They litter the streets and parks like shiny ornaments. This piece decorates the entrance of a hotel in Old Montreal. I don't k
17 comments
Read more 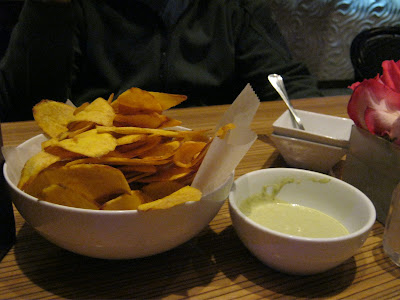 It's the new year and I can't think of a better place to kick it off than Peru.  The country that invented ceviche holds a special place in my heart but I quickly discovered other Peruvian dishes to love as well. Stepping into the steaming South American heat is a welcome relief to Chicago winter weather but I had to settle for the cozy warmth of Between Peruvian Cafe. My hubby and I journeyed there for our first dinner with the social dining network, Grub With Us.   Between the sultry ambiance, the tasty dishes and the gregarious group of diners, many of whom were Peruvian, it was almost as fun as munching a meal in Lima. The decor grabbed me as soon as we walked in. The space is covered with crimson walls, sheer curtains over banquettes and interesting lighting as you can see above. I stared at these quirky chandeliers for  quite awhile, trying to figure out what they were made of. They  really supplied the restaurant with a sexy, mysterious vibe. Besides ceviche, t
19 comments
Read more
More posts