Showing posts from May, 2015
Show all

Herman and The Volcano Climbing Stick 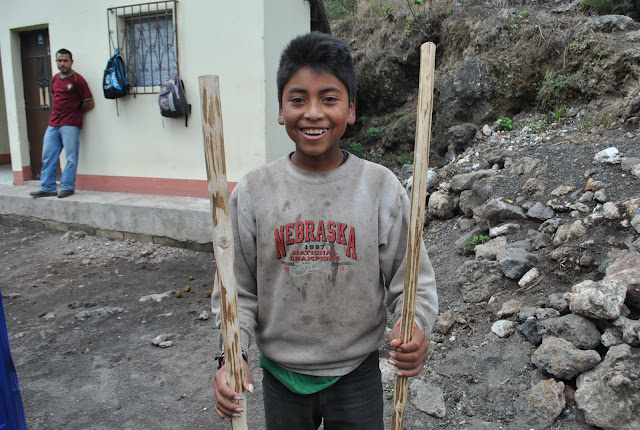 They greeted us as soon as we stepped out of our van. Eager little boys brandishing impish grins and hand-carved walking sticks pushed them into our faces.  "Amiga,only 25 quetzales!" They all yelled but Herman was fast. He opened the door and grabbed my hand. I knew that I would need a walking stick to help with the craggy terrain of Guatemala's Pacaya Volcano . This active volcano attracts so many tourists that locals make good livings selling walking sticks and offering horseback rides for hikers that can't handle the twisty hour and a half  journey. I knew I'd need a stick and I knew I'd buy it from Herman the minute he opened the door.  If eyes are the windows to the soul, children are the window to a culture. Consistently happy little faces reflect a place that values children and those are places I love to be. Herman told me his name and never stopped smiling as I considered his sticks. I decided on a mid-sized one. I didn't realize then what a
5 comments
Read more

The Glory of B.B. King 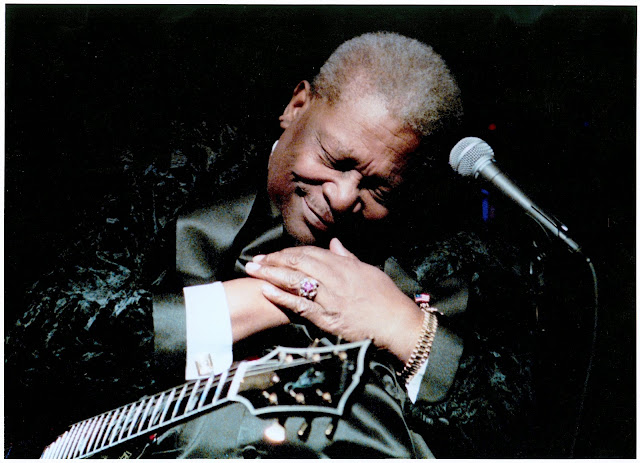 If you've ever heard his music, you'll never forget it. If you ever met B.B. King in person, you'll never forget it. B.B. King was truly unforgettable not just because he was the King of the Blues but because he remained a loving and humble spirit throughout his stunning 67-year career. B.B. is universally acknowledged as the most important electric guitarist of the last half of the 20th century and I think his humility sometimes obscured that fact. He wasn't flashy, he wasn't boastful. But if you heard the first few notes of a B.B. King song, you recognized it immediately The resonance of his guitar riffs and his commanding vocals ripped right through you. Buddy Guy, a far flashier blues guitarist, famously described B.B's skill this way: "We've got all kinds of special effects on guitars now. You can push a button. B.B's special effect was his left hand." Like most of the great blues masters, he was born in the Mississippi Delta as Ril
2 comments
Read more 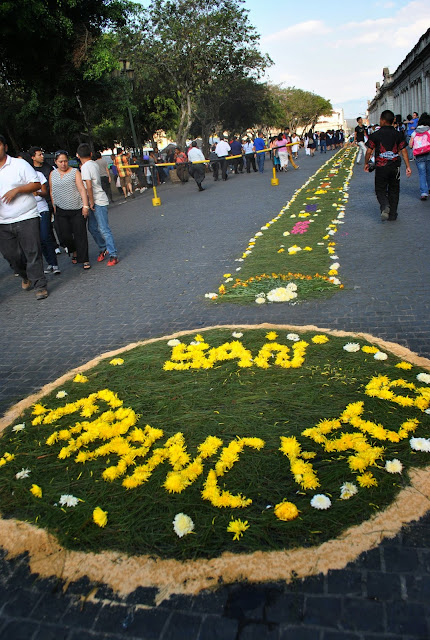 Guatemala is famous for the colorful carpets or alfombras , that cover the cobblestone streets of most towns during Semana Santa  or Easter Week. But I was thrilled to arrive in Guatemala City a week after the Easter festivities to find that there were still some carpets left. Some churches were still hosting processions and the carpets are an important feature. The one above is for Saint Francisco. Although the Easter week procession rituals date back to 14th century Spain, the carpets are actually a Mayan tradition. They were created from local materials for kings to walk upon. Today, colored sawdust is typically used to create the more elaborate carpets but flowers, grass, berries, leaves and fruit are also featured. I was excited to see these school girls finishing up a carpet and standing by to join the procession. They were clearly proud of their work and it was wonderful to actually witness the process of creating the carpets. These boys were squirting water on the
4 comments
Read more
More posts